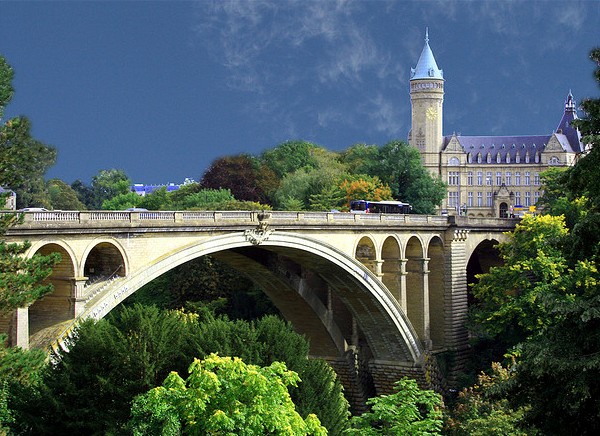 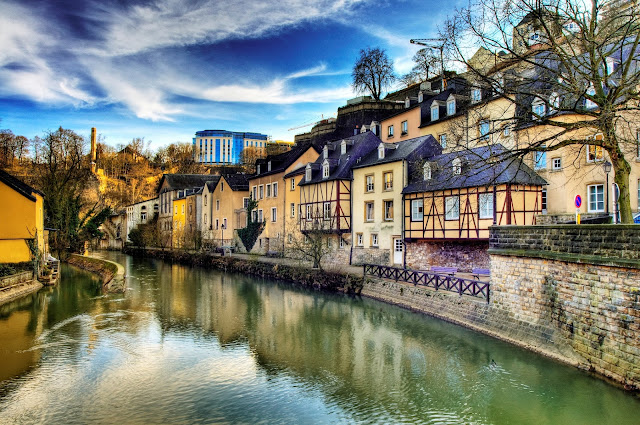 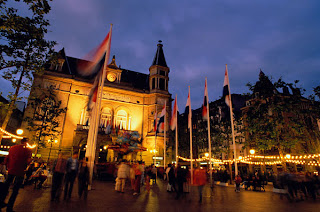 Luxembourg is fairy-tale stuff…complete with the happy ending. The story of this land’s tumultuous history beguiles with its counts and dynasties, wars and victories, fortresses and promontories. Only the dragon is missing. It's no surprise that Luxembourgers are a proud people whose national motto, Mir wëlle bleiwe wat mir sin (‘We want to remain what we are’), sums up their independent spirit. The population of 469,000 is predominantly rural based – the only centres of any size are the capital, Luxembourg City, followed by Esch-sur-Alzette. Though too small for its full name to fit on most European maps, pint-sized Luxembourg (2586 sq km, or 82km long and 57km wide) is wonderfully diverse. Lush highlands and valleys in the northern Ardennes merge effortlessly with the Müllerthal’s ancient forested landscape to the east, where the vibrant town of Echternach makes an enjoyable base. 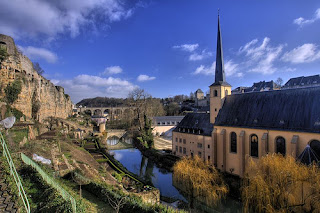 The impossibly picturesque and ridiculously romantic (not to mention tourist-flooded) Vianden is just a short trip north from Luxembourg City; in the southeast snakes the Moselle Valley with its steep vineyards and riverside hamlets. In between all this are rolling farmlands dotted with pristine, pastel-toned houses and medieval hilltop castles.Luxembourg’s cuisine is French and German based. The national dish is judd mat gaardebounen – slabs of smoked pork served in a thick cream-based sauce with chunks of potato and broad beans. Other specialities include ferkelsrippchen (grilled spareribs), liewekniddelen mat sauerkraut (liver meatballs with sauerkraut) and kachkeis (a cooked cheese). Beers to sink include Bofferding, Diekirch, Mousel and Simon Pils, after which comes a host of local fruity white and sparkling wines. From 2008 you can enjoy all this in an untainted environment, thanks to recent legislation banning smoking in restaurants and, during dining hours, in cafés. 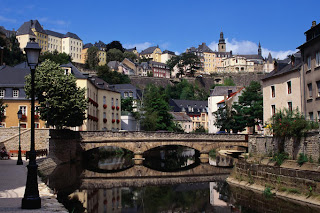 European Capital of Culture in 2007, Luxembourg's moment in the spotlight has arrived. 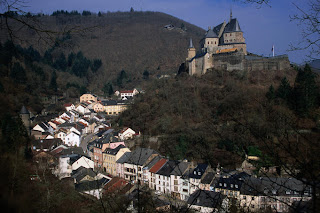 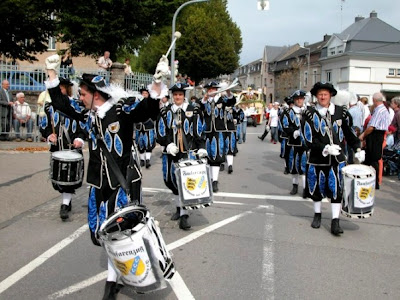 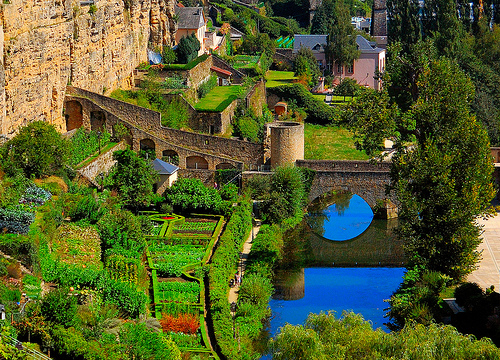