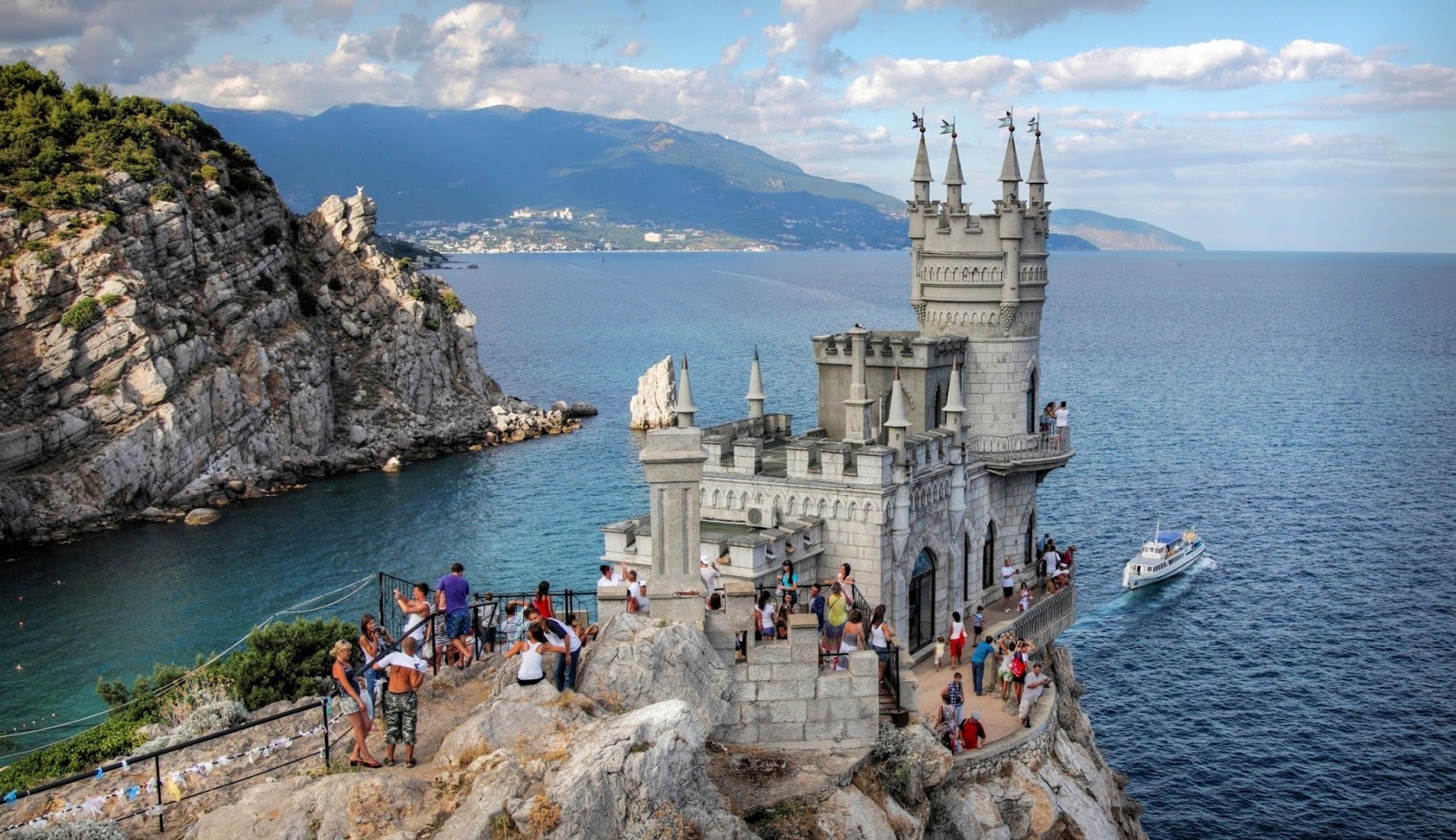 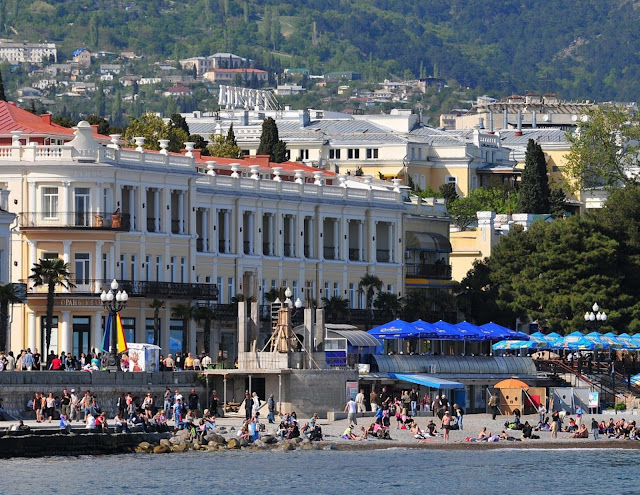 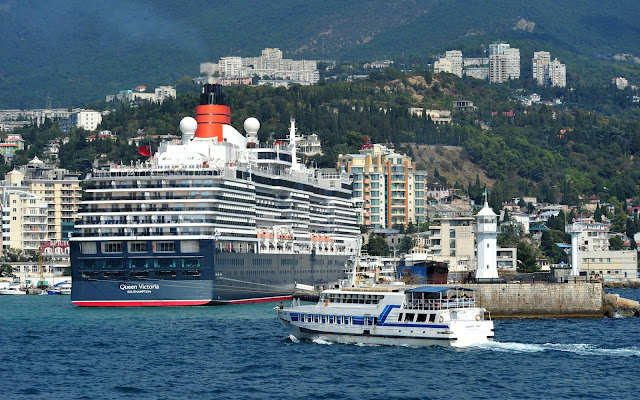 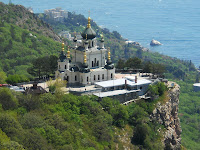 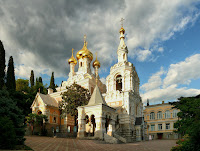 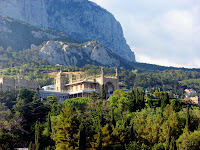 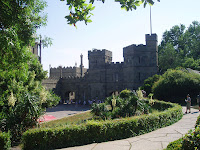 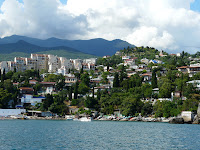 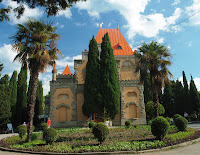 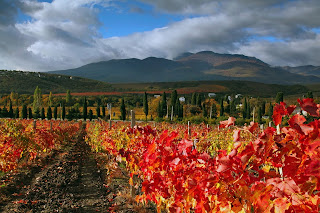 The landscape is the star in Crimea; even those initially lured by the peninsula’s fascinating past usually come to agree. Not that ‘landscape’ means the pebbly Black Sea beaches, crumbling concrete high-rises and post-Soviet kitsch of the main resort, Yalta, which isn’t going to steal the market from Benidorm any time soon. Rather, it’s the sheer mountain cliffs rising behind a coastline covered with cypress, juniper and grape vines that make this Tatar homeland so breathtakingly exotic and unique.
High limestone plateaus, expansive vistas, bizarre volcanic formations and Byzantine ‘cave cities’ all lie inland from such historical landmarks as Balaklava, Sevastopol and Livadia (where Churchill, Roosevelt and Stalin carved up postwar Europe). So, all in all, walking shoes are just as important as your swimming costume.

A stop on the Silk Road from China, and occupied throughout history by Greeks, Genoese, Mongols and Tatars, Crimea came under Russian rule in the late 18th century. Inevitably, these northerners seized upon the Mediterranean-style climate as perfect for a holiday retreat. The Russian monarchy began spending summers just outside Yalta during the 1860s. Millions of ordinary workers united in their desire to vacation here yearly during the Soviet era. 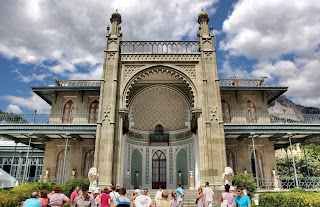 That heyday as a workers’ paradise is long past. More than 60% of locals are of ethnic Russian descent, many tourists are Russian too, and that language is spoken on Crimea’s streets.
But ever so slightly the Crimean Tatar influence is reappearing – among other things, and especially gratifyingly for visitors, in its food. Show in Lonely Рlanet 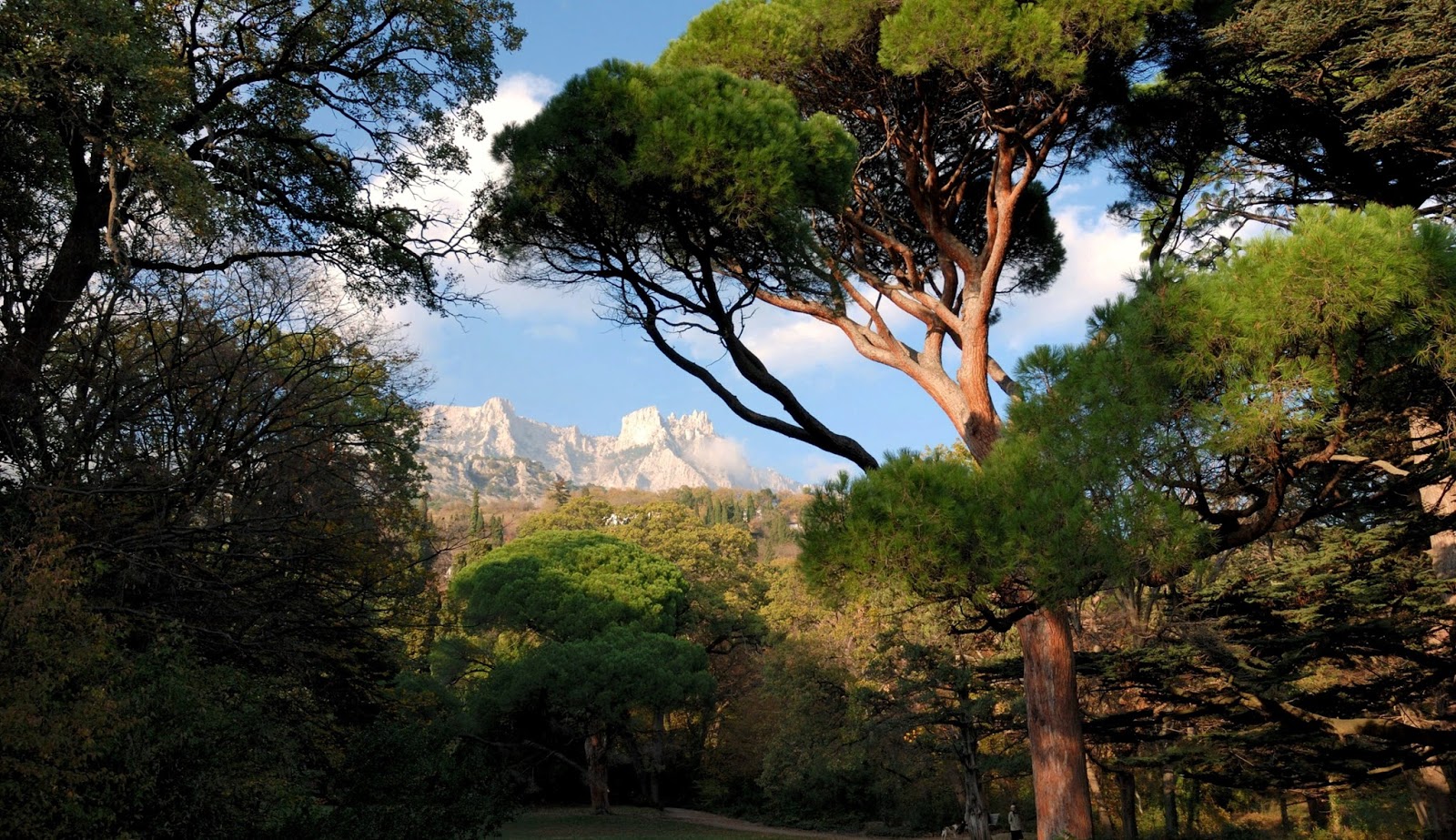 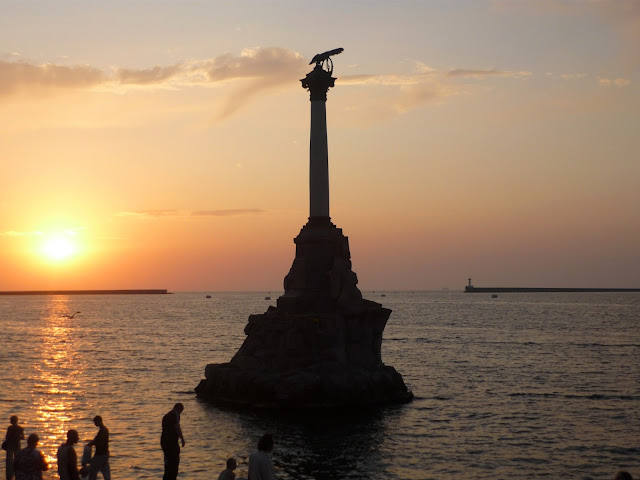 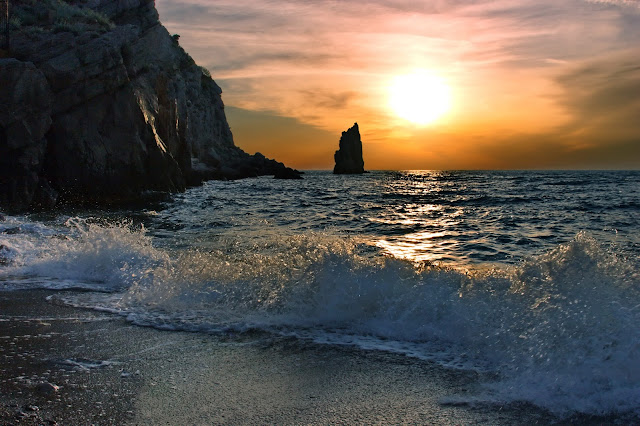 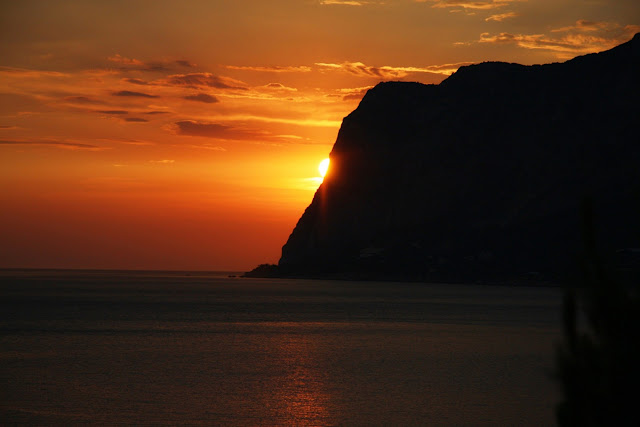 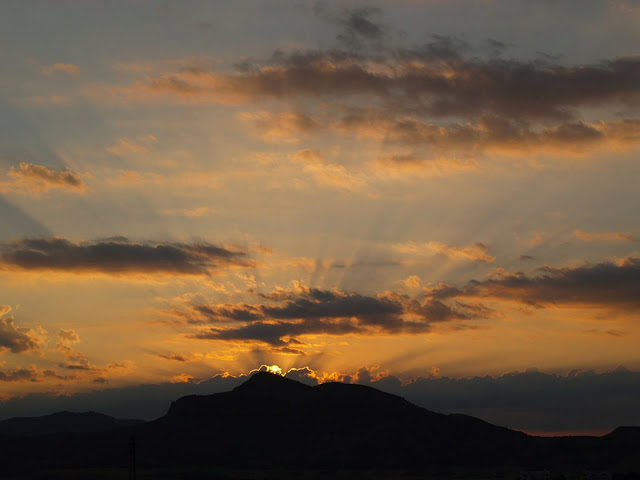